Today I want to share my most recent and exciting adventure to Paris that I had the opportunity to do together with my family from Perrier!

I decided to take a small break from the palm trees and turquoise waters of the Caribbean to return to Europe. I took a flight from St Martin (a domestic flight, since technically it’s also France hahaha!) to attend one of the most important Perrier events in Paris this summer: Roland Garros – also known as the French Open.

Tennis has always been a sport that has caught my attention. However, it was something that I understood the basics of, but not the details in depth. So this trip with Perrier could really introduce me to a lot about the sport and to learn a lot about tennis. In fact this was going to be my first time in a live tennis game!

I had been to Paris many times but never in summer, so I was really excited to explore the city of love in light clothes and daydream once more strolling its streets. It is impossible not to do such a thing in Paris right !?

I made this trip with two friends: Nadege Herrera who invited me as part of Perrier and my friend Pilar Sinclair, who surely you remember from our trip to Thailand!

I met Nadege and Pili in Paris, since I was traveling from the Caribbean and they came from Panama. I had not seen them for a long time, so seeing them again was something I looked forward too. Girls trip in Europe! 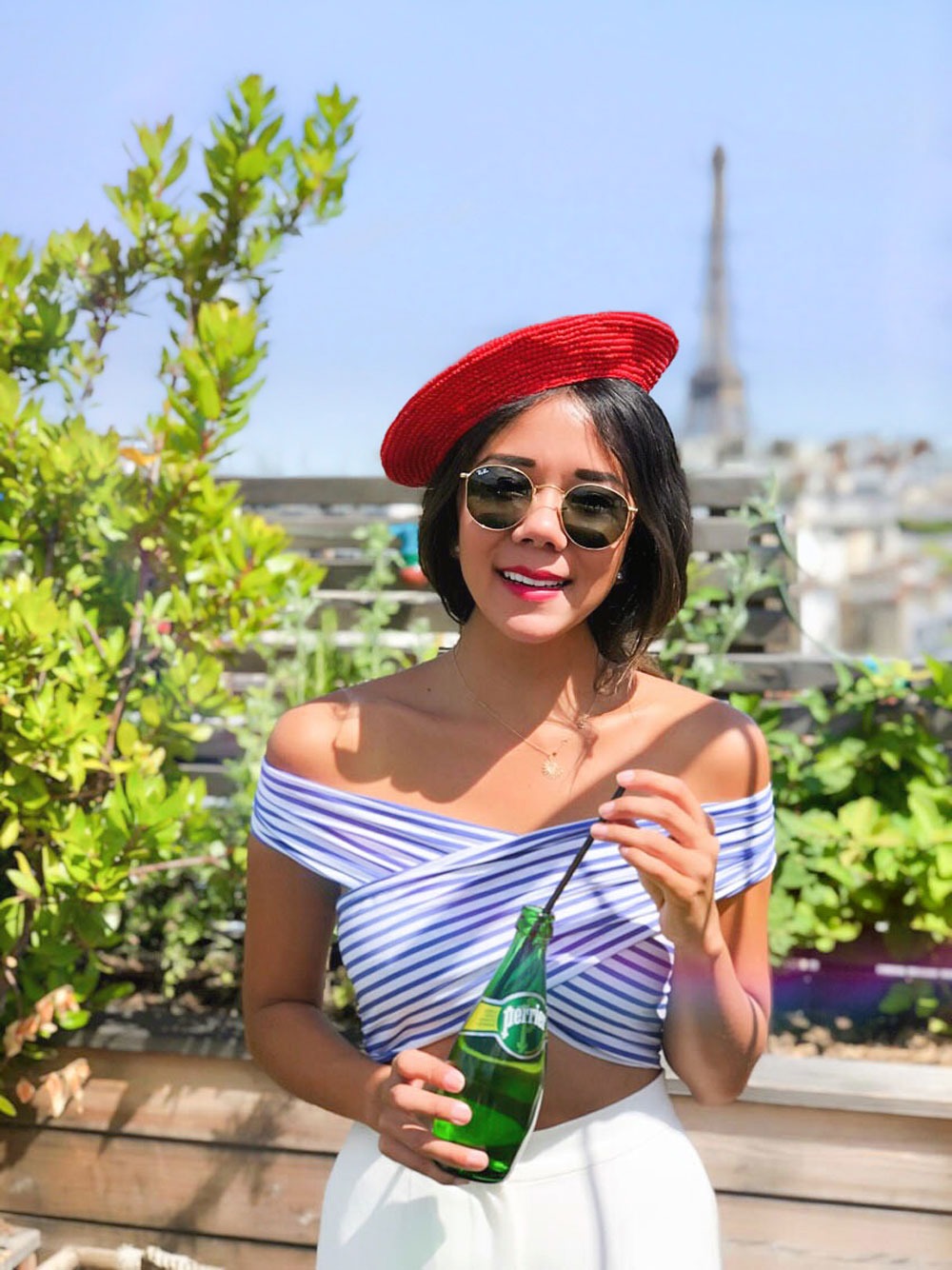 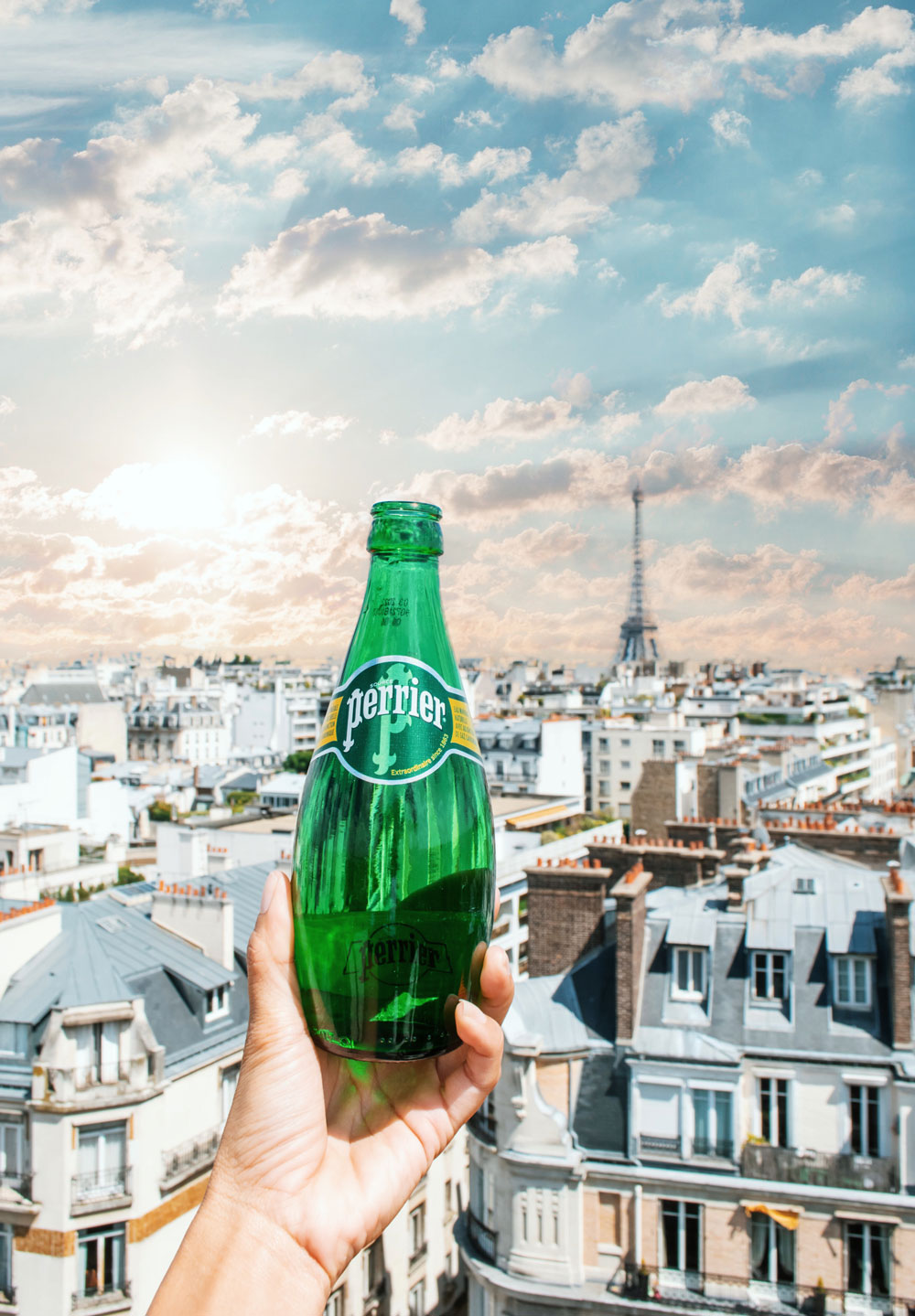 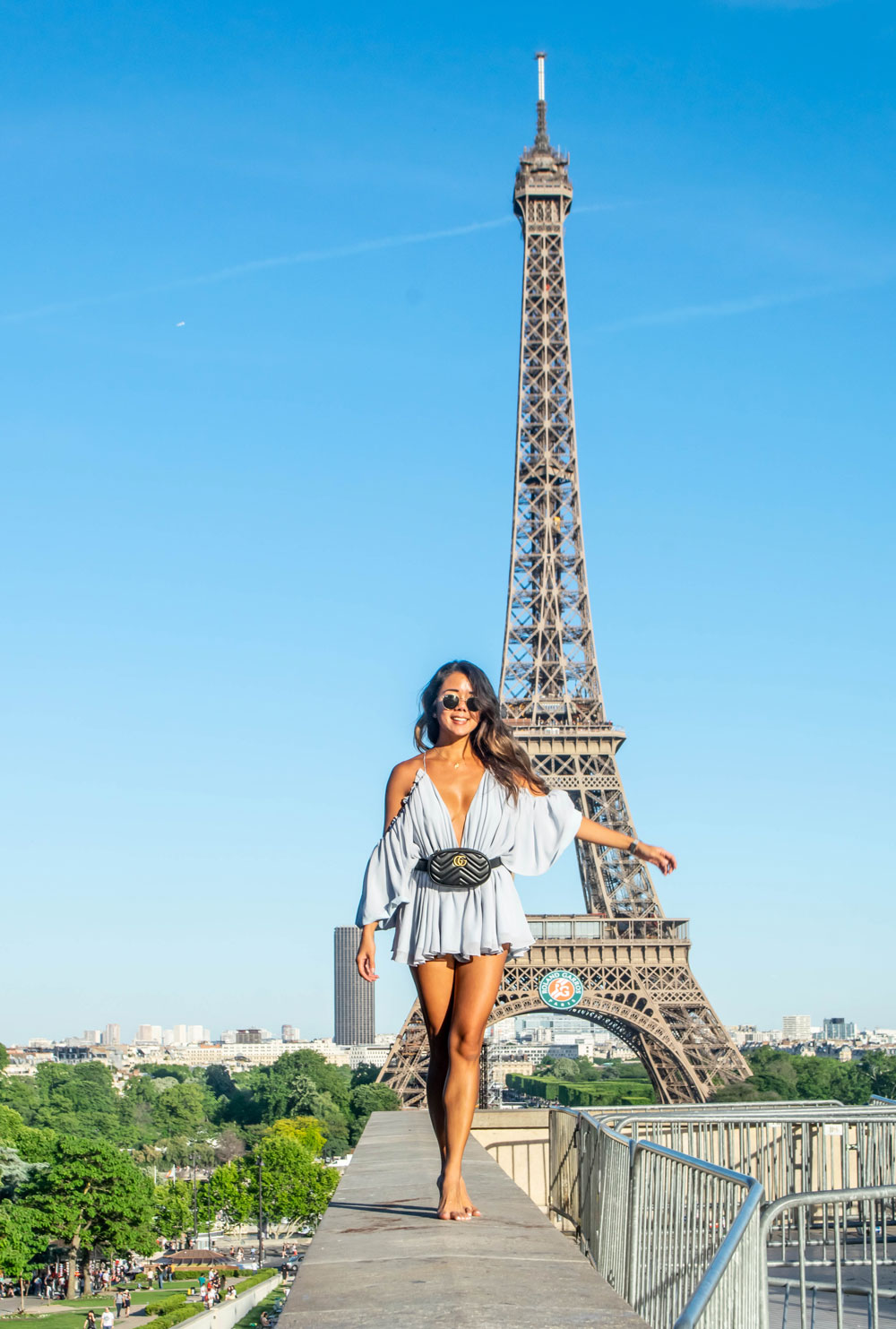 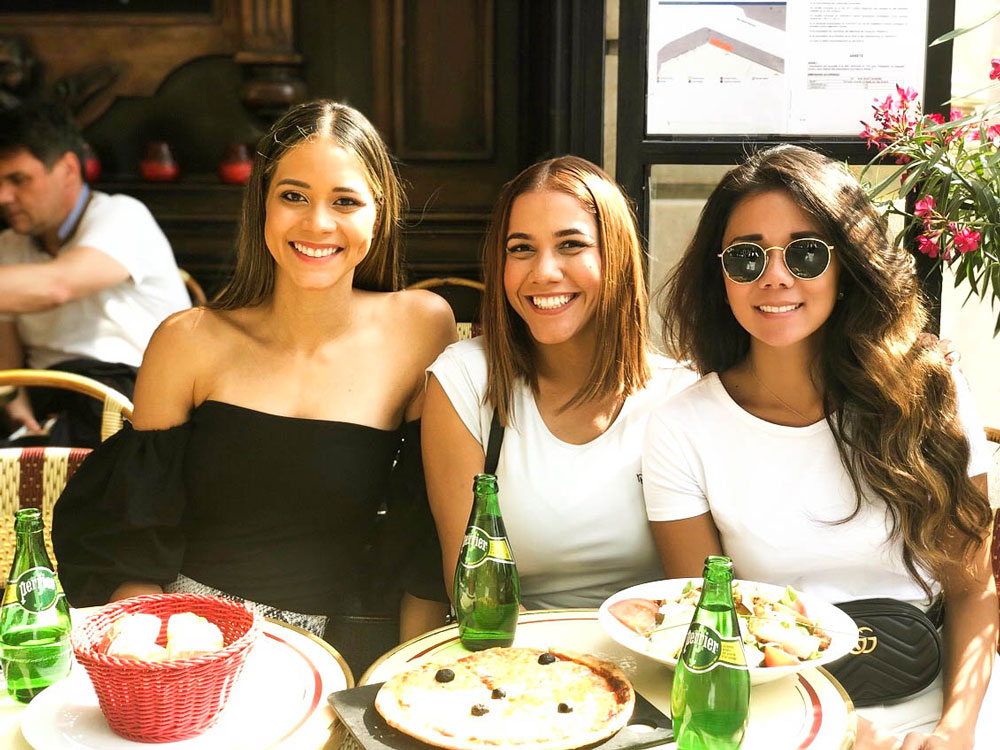 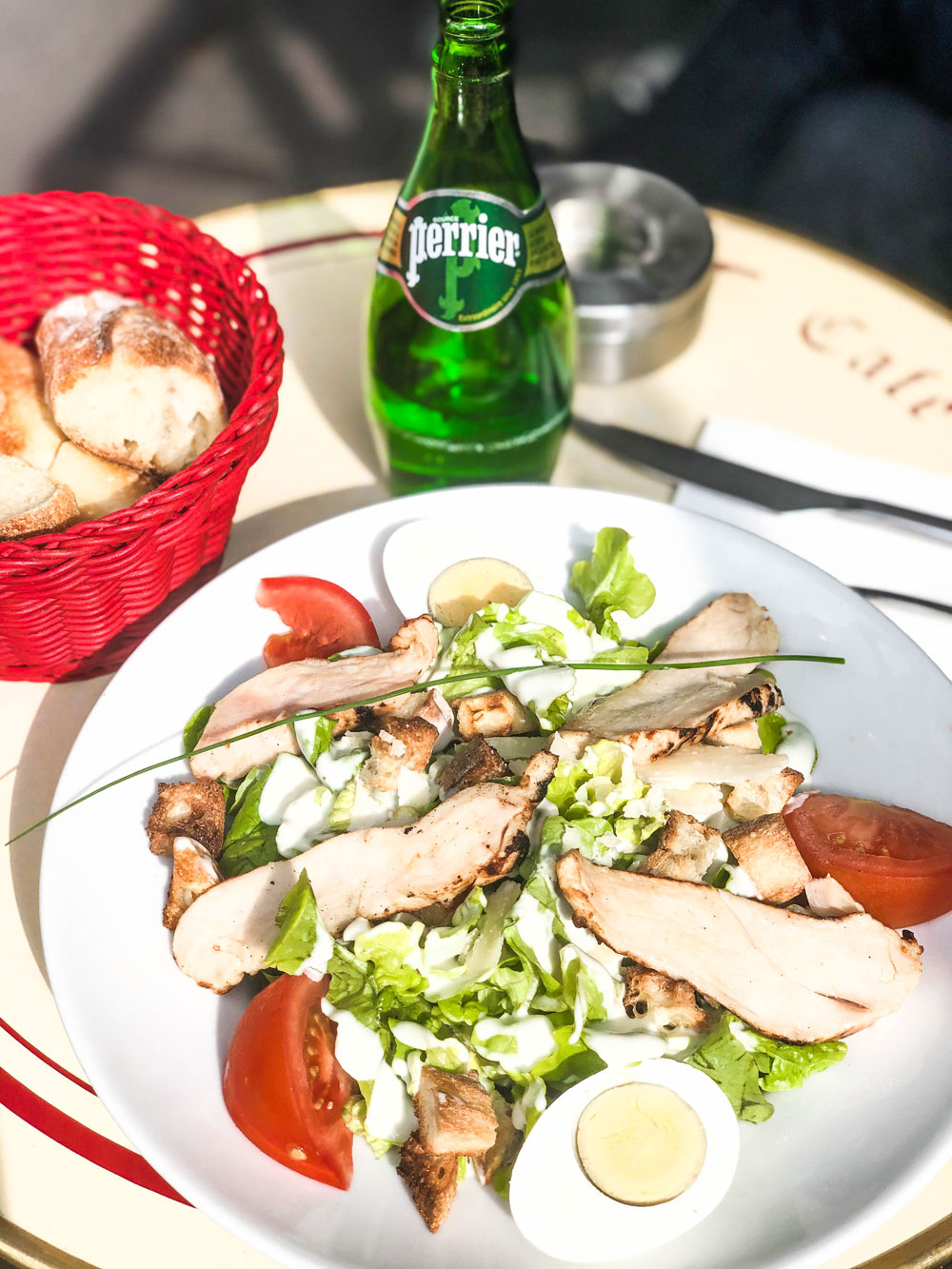 Perrier is one of the main sponsors of Roland Garros, and every year they do something amazing to celebrate. So why not a zipline from the 800-meter Eiffel Tower that lasts for 1 minute?

Many of you asked me how I got tickets and I am sorry to tell you that Perrier Smash is only for a certain number of limited people. This has no fee since the tickets are not open to the public, it is only by invitation.

However Perrier does allow some entries to the public and these really are decided at randomly on a giveaway they hosted on their social media channels. I understand that Perrier can not make this event open to the public since the government does not let them and they also want to keep it exclusive too. The people who attended are mostly Perrier VIP clients, press, and some lucky ones who could win the lottery to attend this bucket list moment.

Sunday, June 2, the perfect day to jump. A super sunny day where we headed to the Eiffel Tower to the Perrier stand to prepare for the big bucket list moment.

I swear that as I was getting closer the nerves came over me but it was not until the moment I had the helmet and was on the tip of the zipline with the team to jump that I panic! However I did not let the fear cling on and made the jump … the most difficult step for me was to jump from that height. Once I jumped I swear it was an amazing feeling and I wish I could live it again.

Being in the air for a minute not only do you appreciate the view of this beautiful city in summer but also the feeling I felt was as if I was flying! I let the adrenaline absorb me and screamed until I can not even scream anymore and my friends can hear me from the other end of the zipline.

When I reached the end of the zipline they were waiting to take us to a nice terrace bar that Perrier prepared to refresh us after such an adventure with its new flavors: kiwi & strawberry and lemon & guava, that by the way will launch in Panama in the summer of 2020. 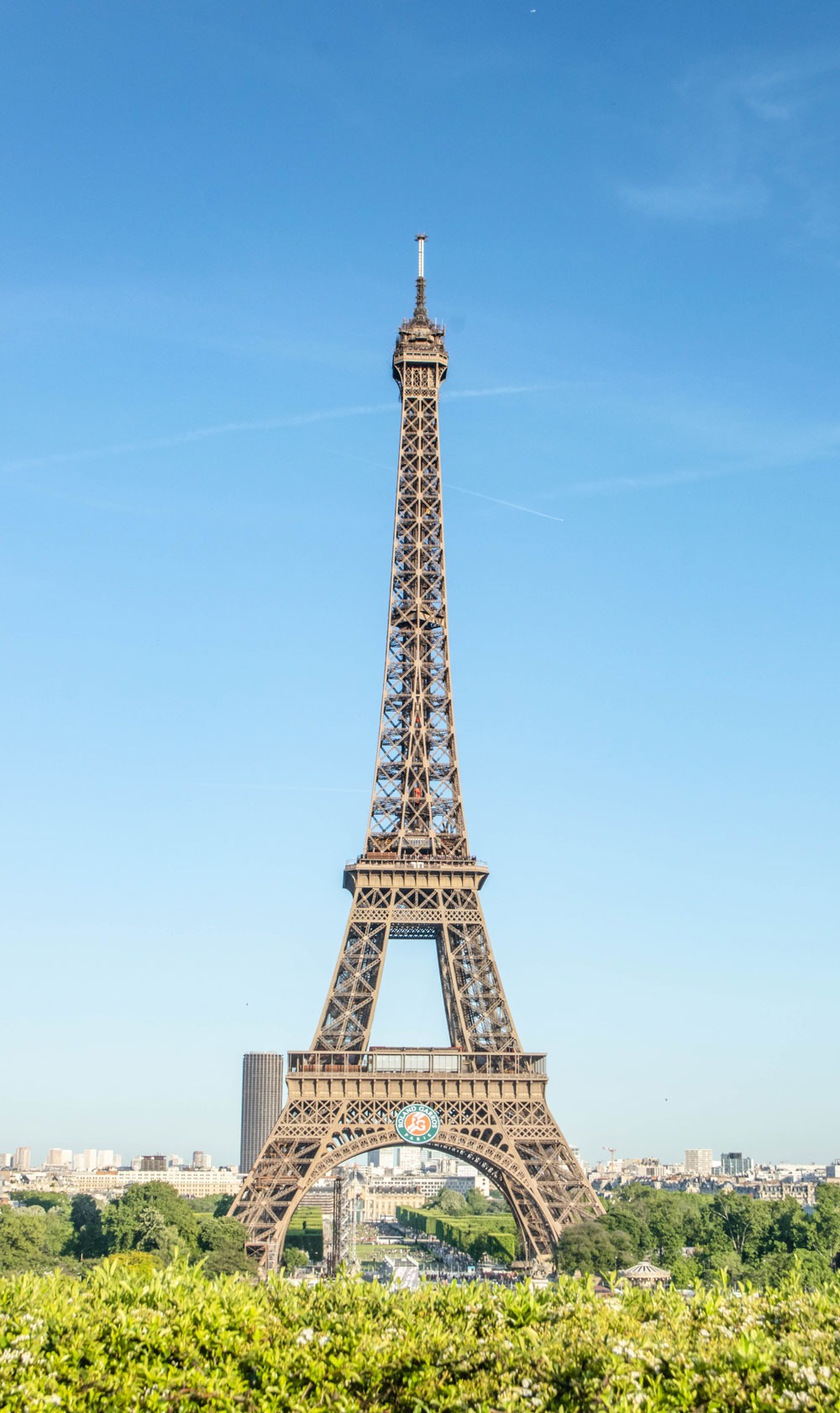 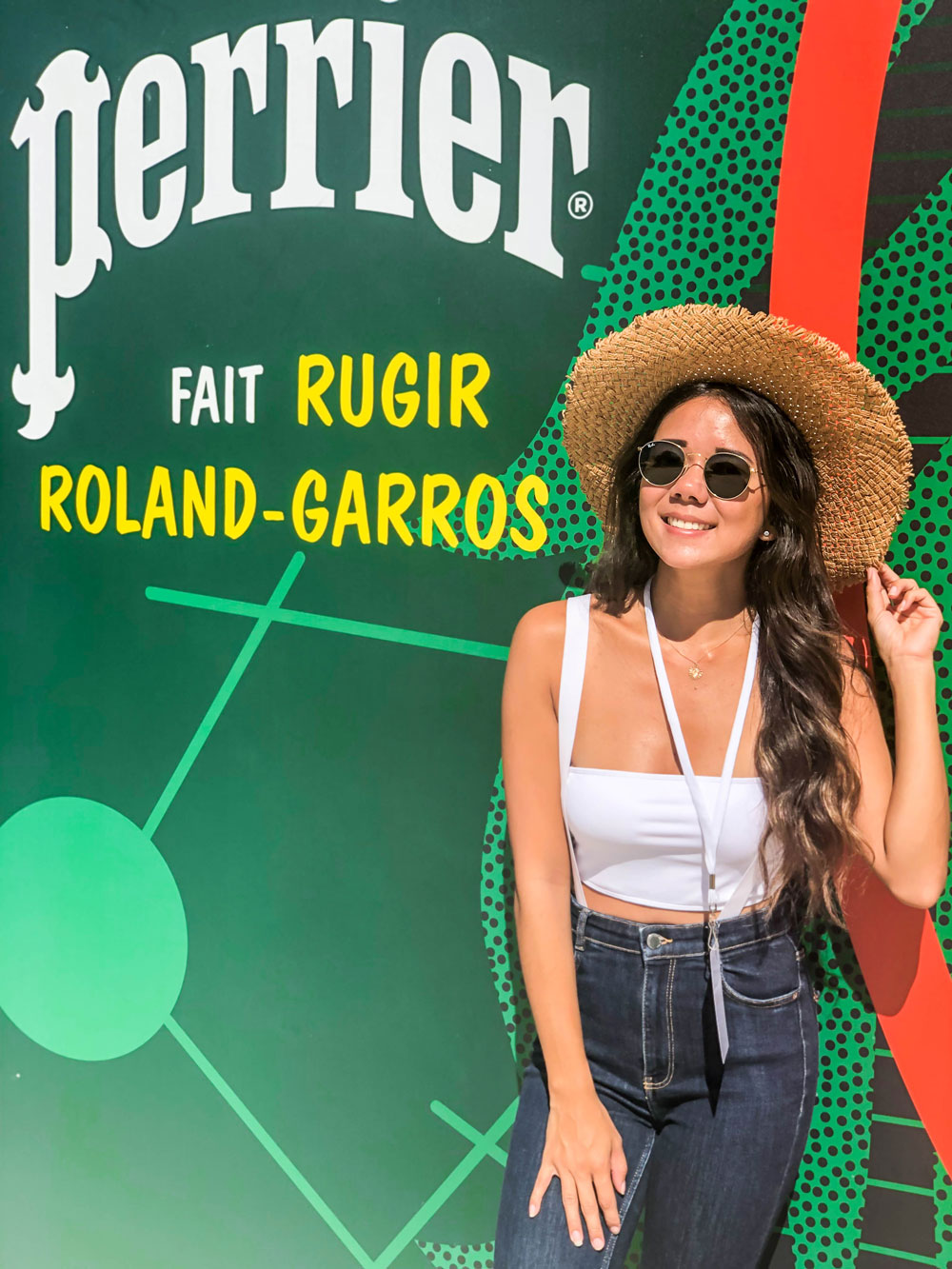 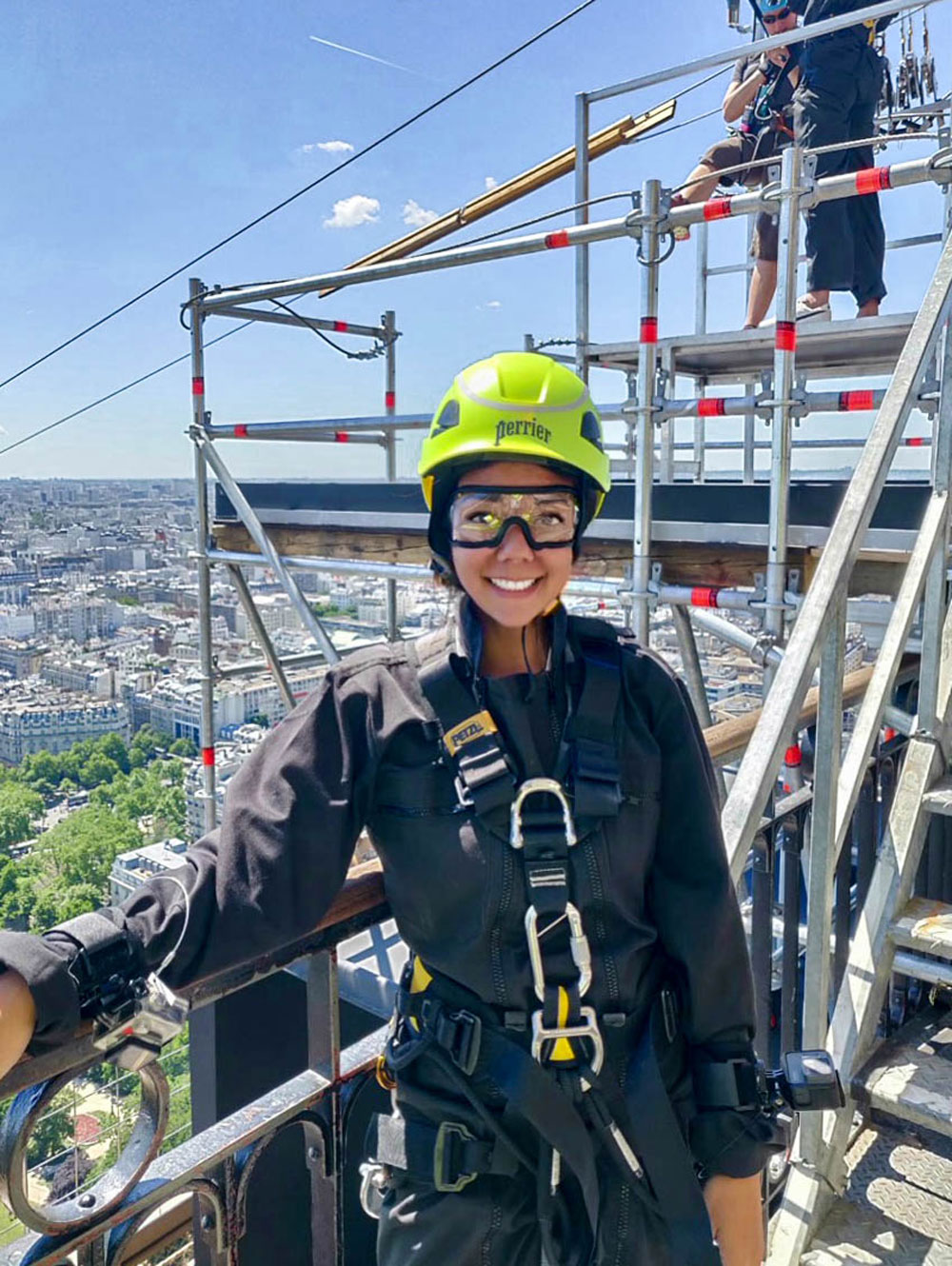 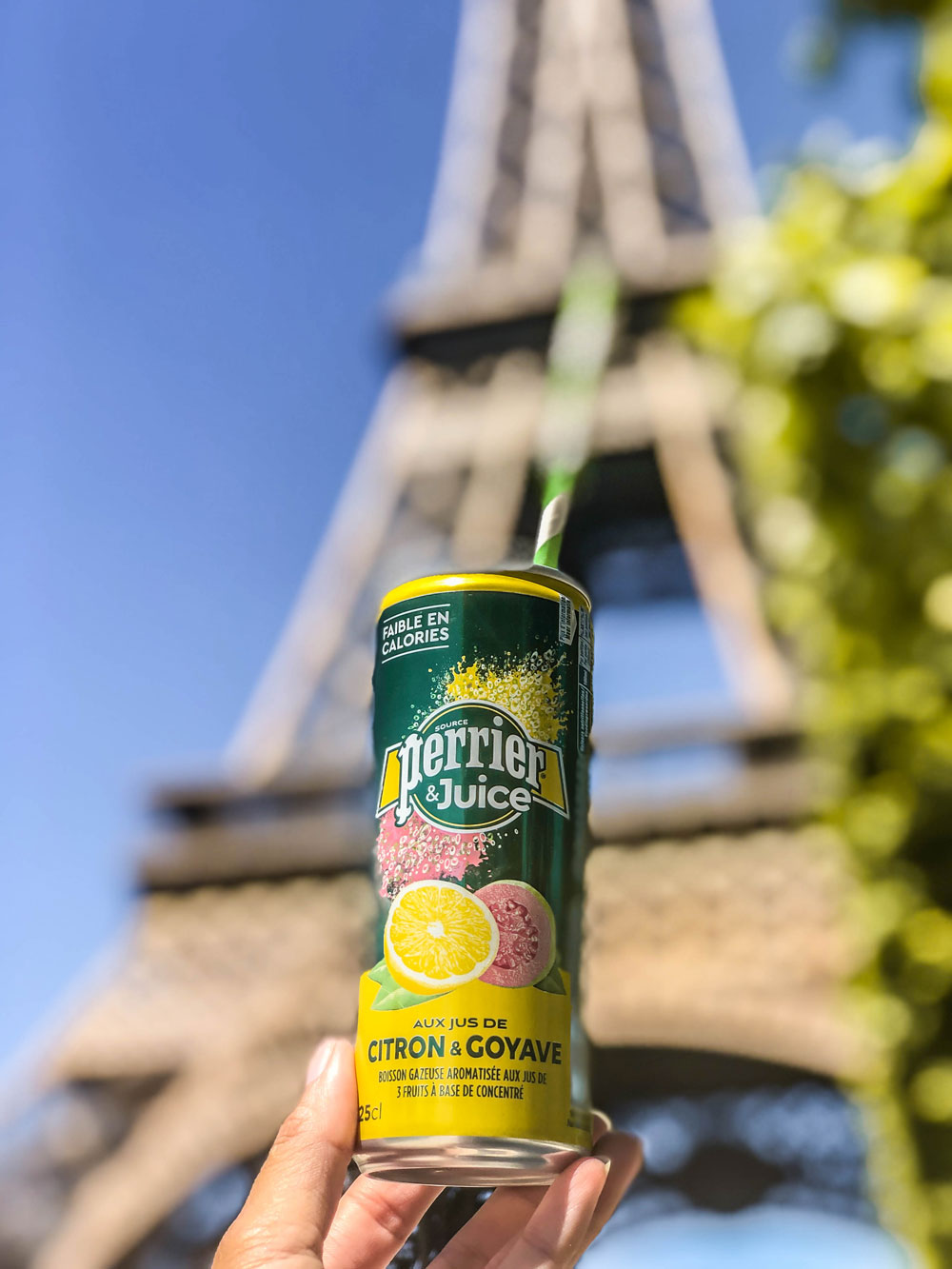 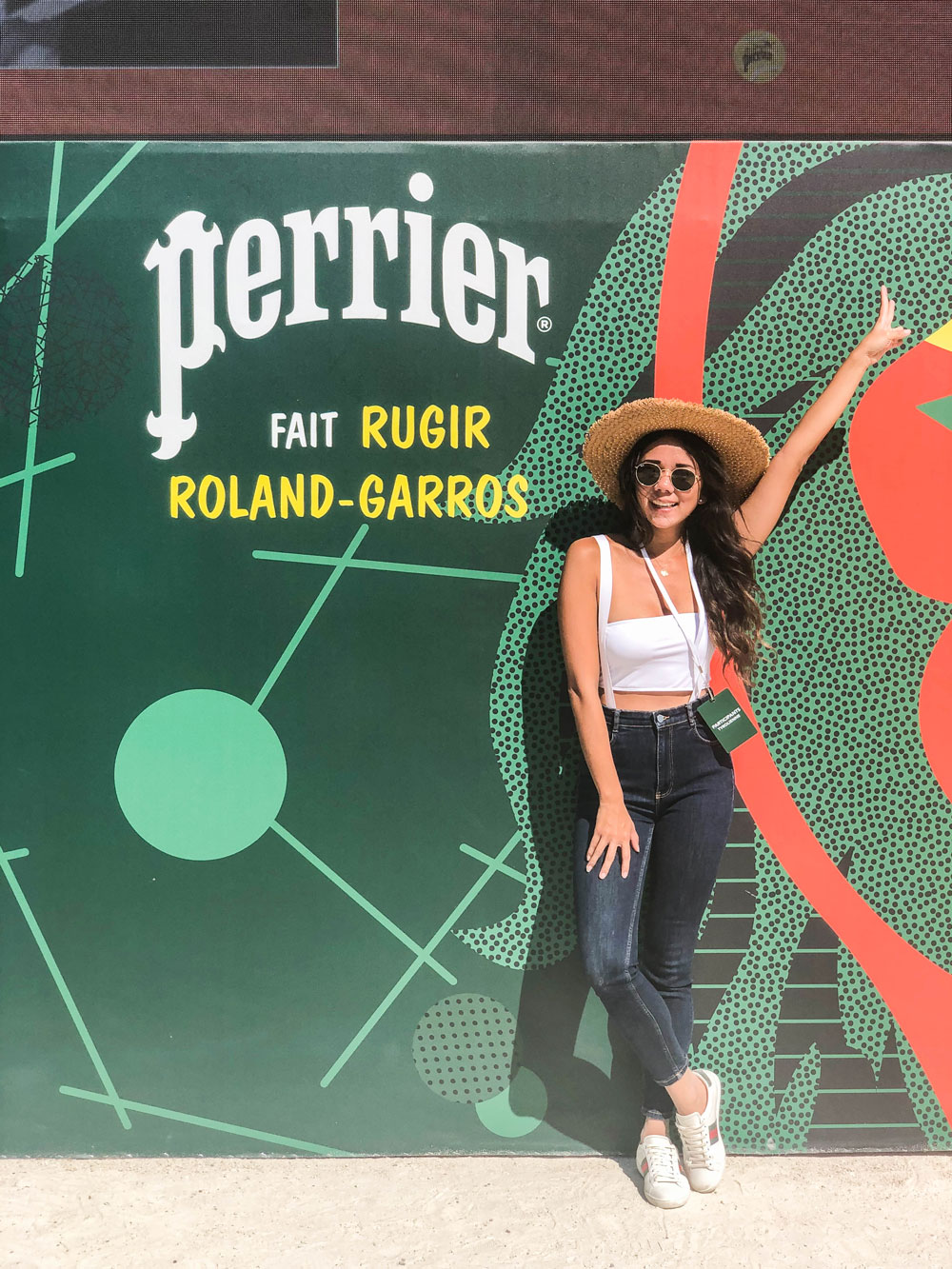 Although we were in the middle of summer in Paris, the weather during these dates was a bit strange that in fact some games were canceled some days due to heavy rains.

However, we were able to live the experience of watching a live tennis match by Nadal, Djokovic, Federer, and Thiem. Obviously we were all supporting Nadal and in fact he was the winner again this year.

Nadal is known for being the king of French Open for the type of terrain that is called Clay. He has won Roland Garros around 12 times … Incredible right! He really is the king of the French Open.

Another of my favorites, and I was actually supporting in Wimbledon too, was Federer (Yes, I’m a tennis fan now)

As part of the Roland Garros experience with Perrier we had the opportunity to enter the village which is basically the VIP section of sponsors where each one has its own stand. 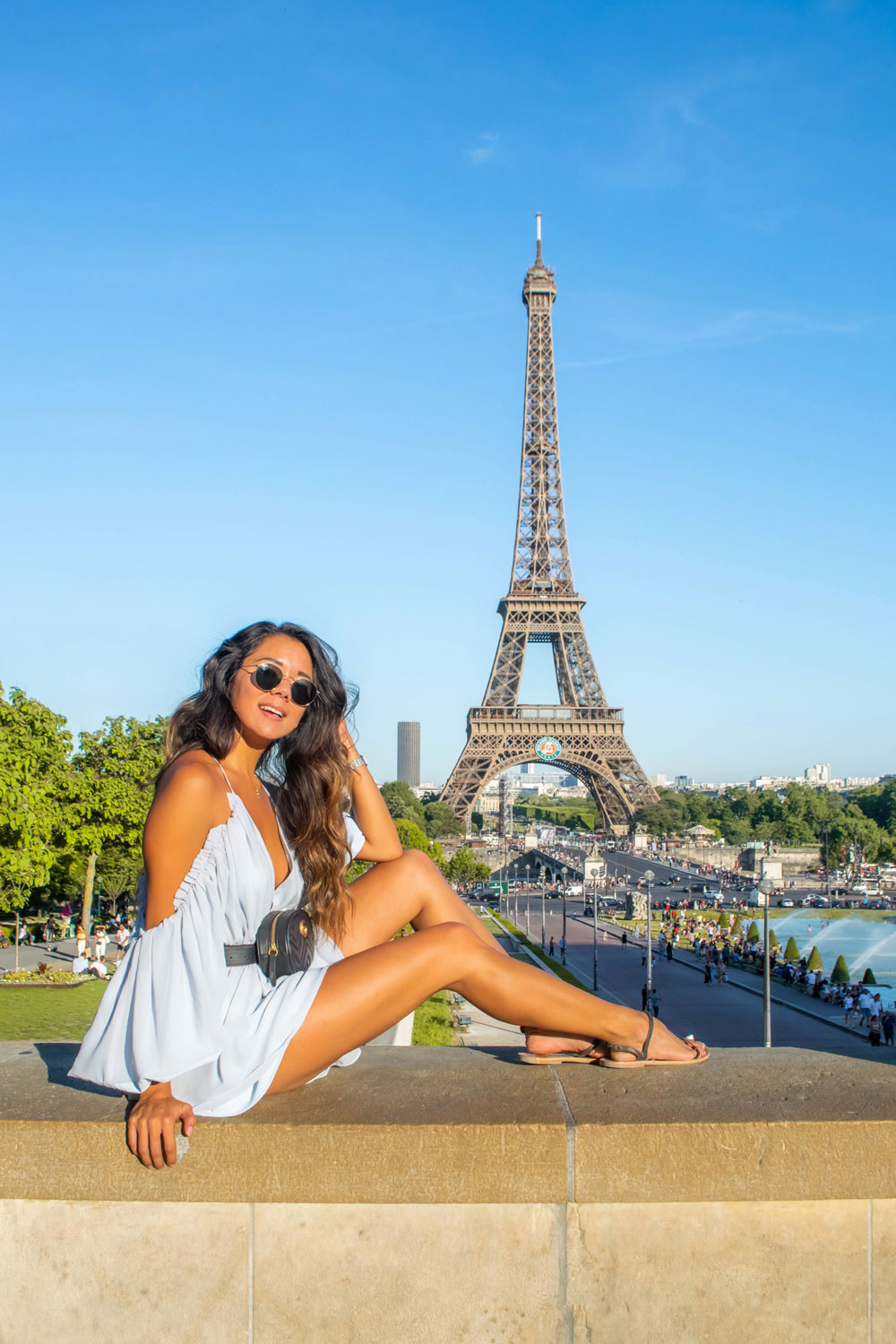 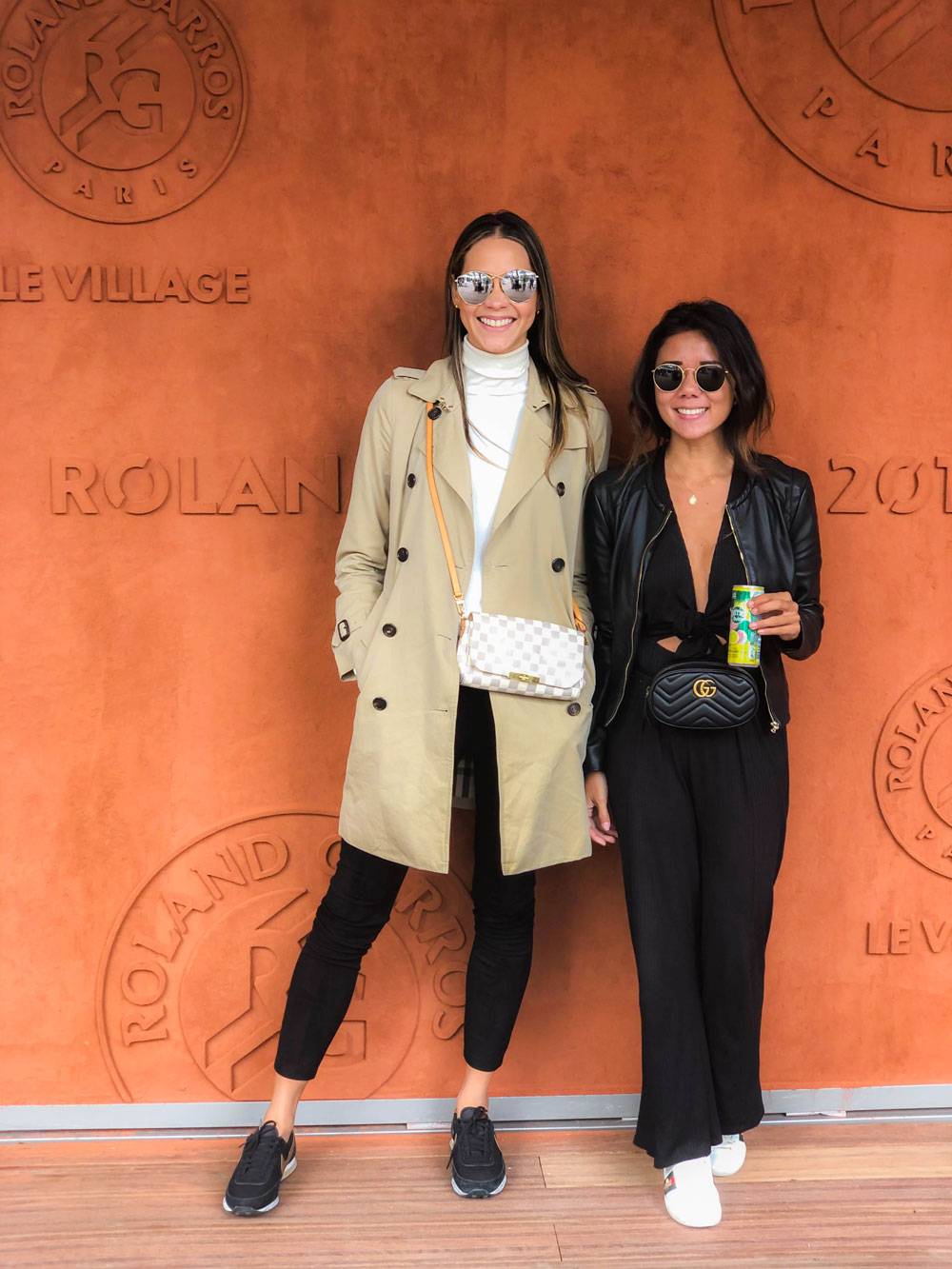 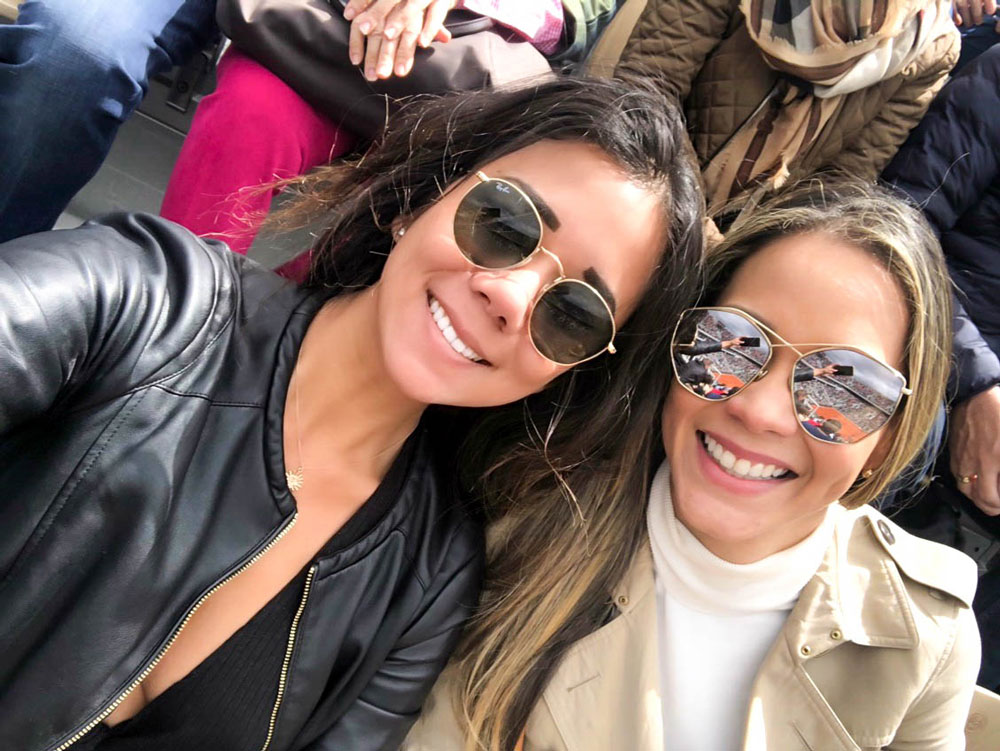 Where did we stay?

As part of the Roland Garros Perrier experience, we stayed in a super nice hotel that is actually near Roland Garros, called Brach Paris.

Brach Paris is a five-star hotel with a fascinating architecture and design, sensual, rigorous, and minimalist with influences from Africa, Asia and South America. Its incredible unusual design invites you to explore and travel, courtesy of designer Philippe Starck.

One of my favorite parts was not only the service that was impeccable as it has a concierge with the Clef D’or, but also its terrace has one of the best views of the Eiffel Tower.

I had the opportunity to stay in a super cozy, romantic, and artistic upper room that is inspiring as an urban getaway. I swear that every corner of the hotel, room was ideal for posing for photos hahaha. 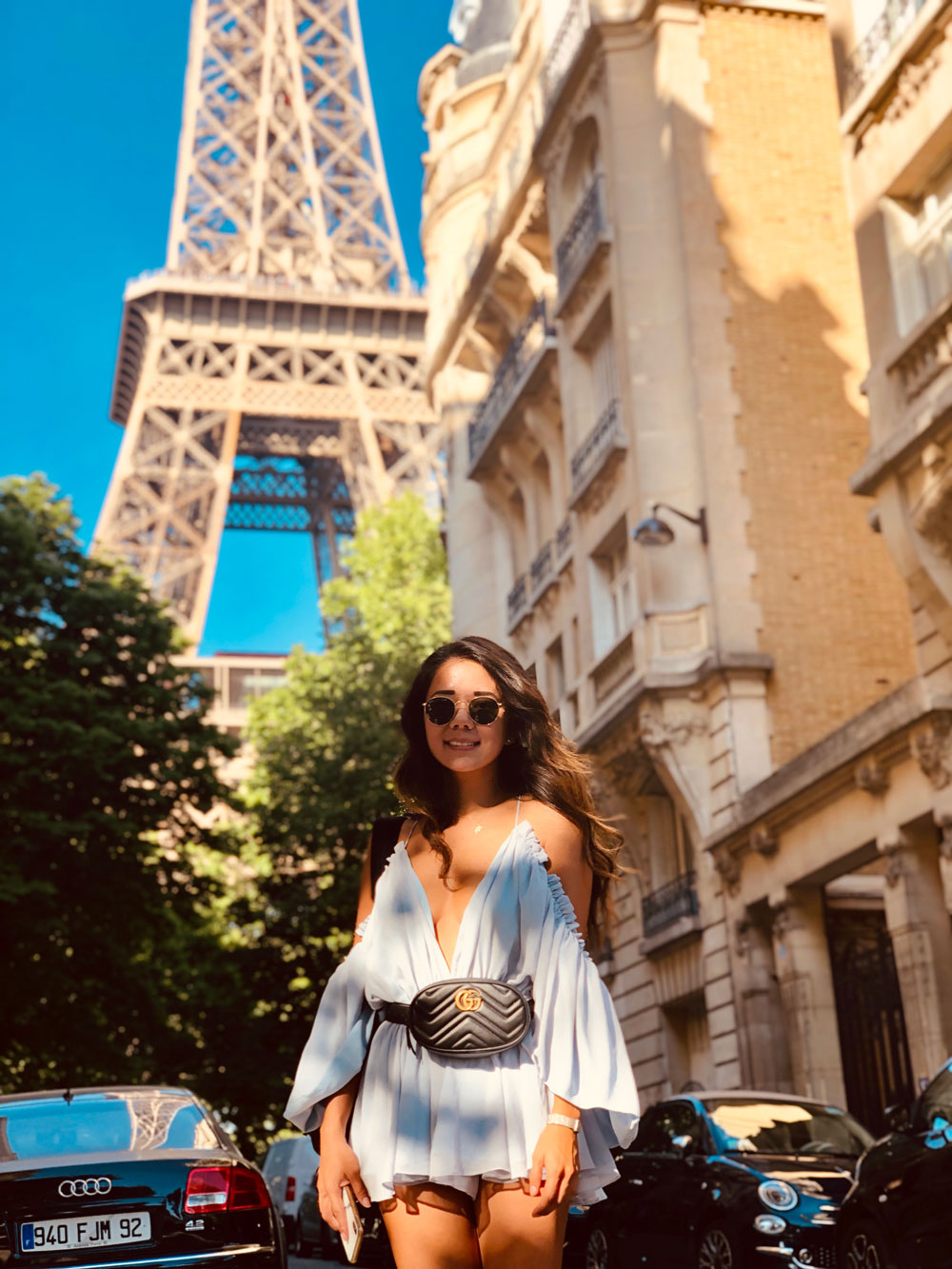 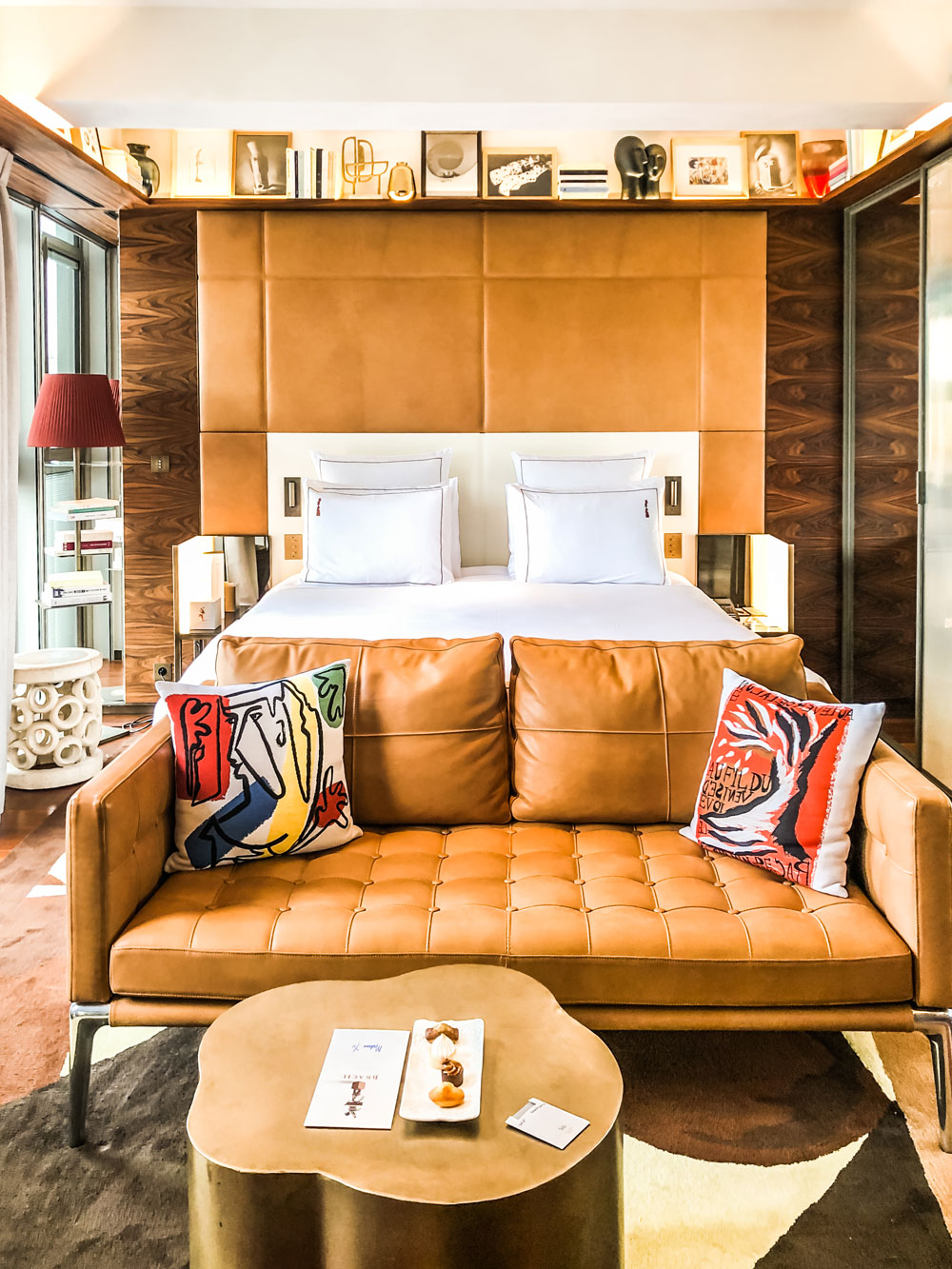 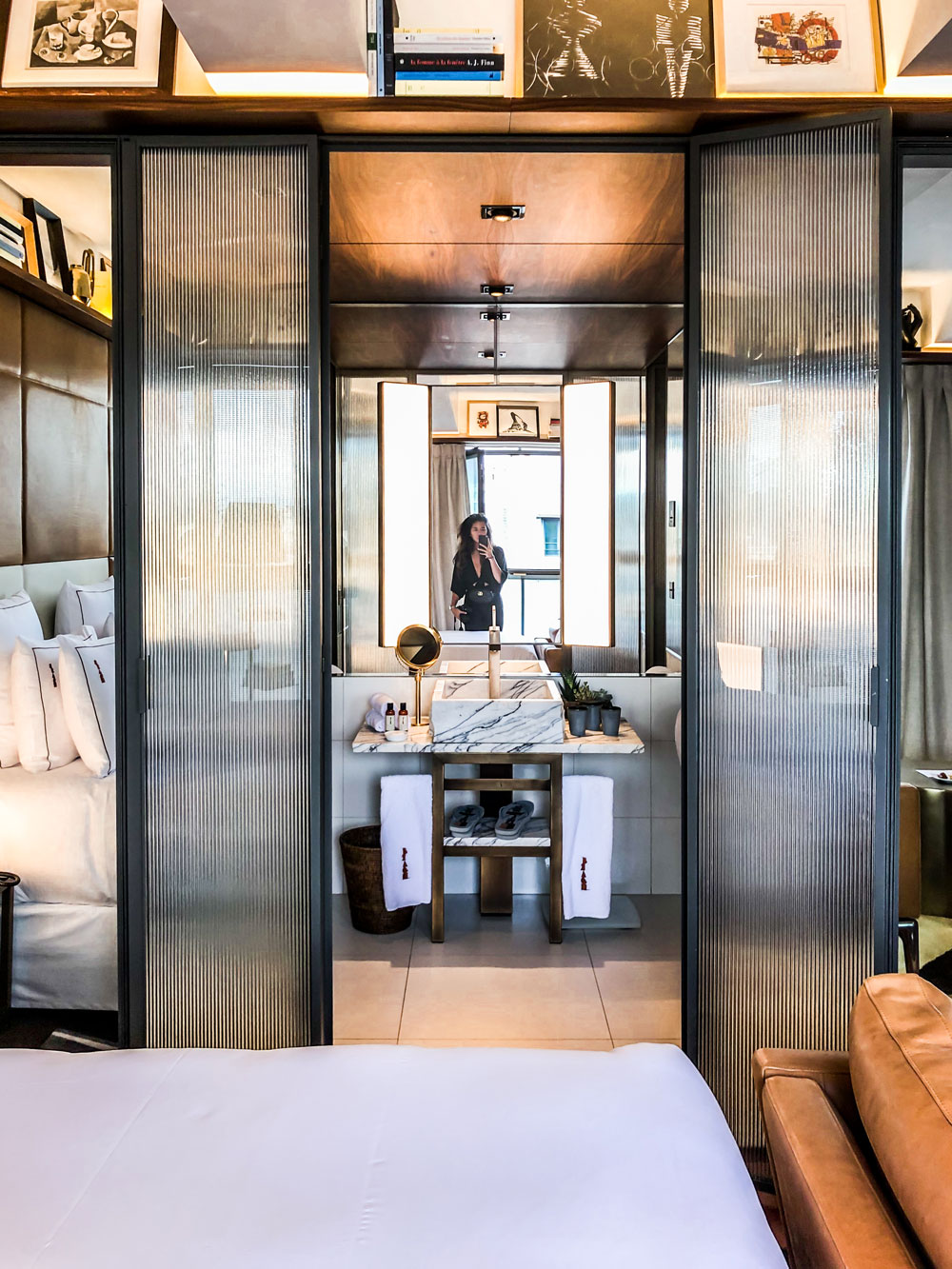 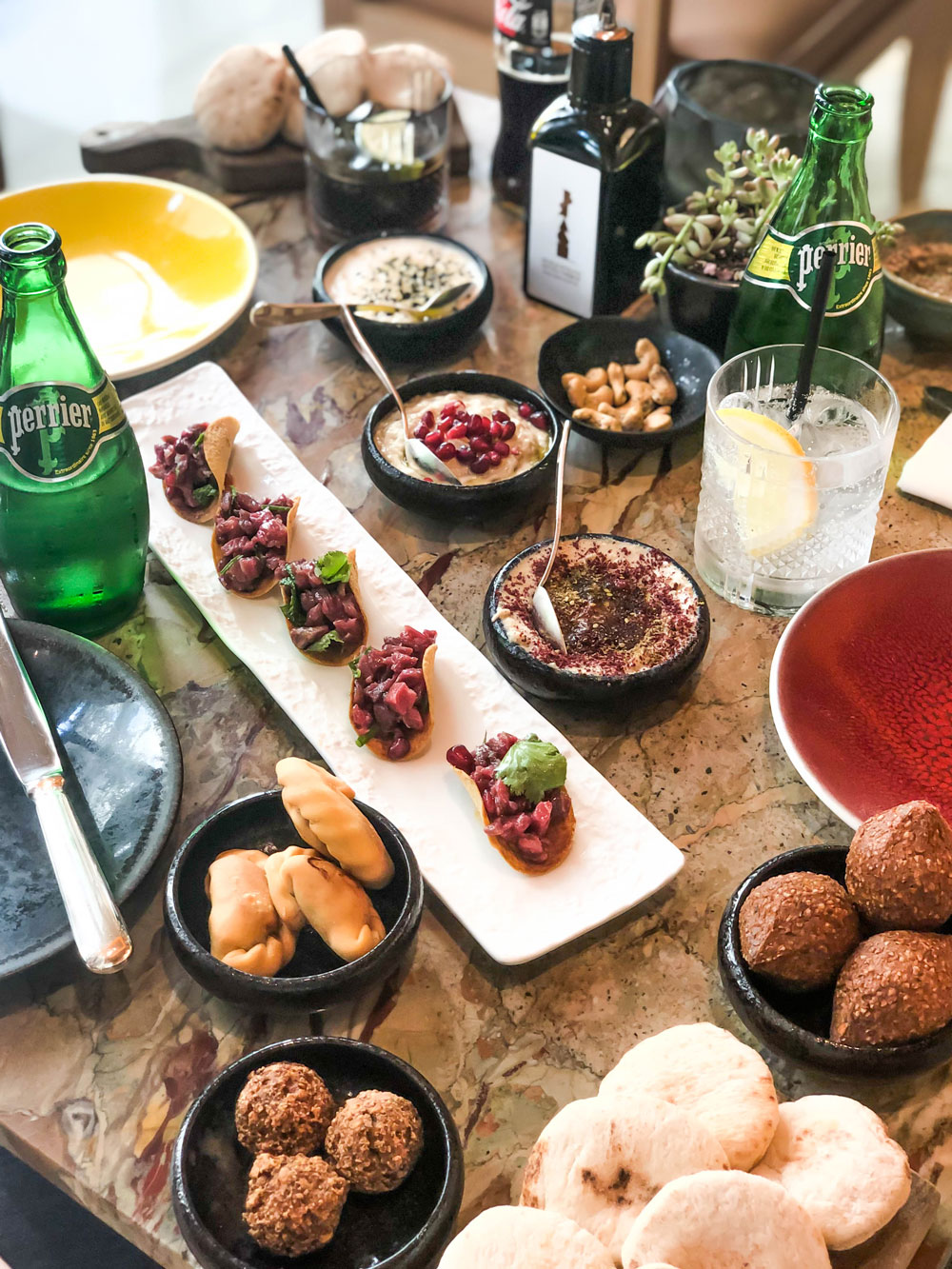 I want to thank Perrier for this incredible opportunity and make my first summer trip to Paris so memorable. I’ll never forget it!!

This site uses Akismet to reduce spam. Learn how your comment data is processed.